by SHIGERU BAN for PAPILLON 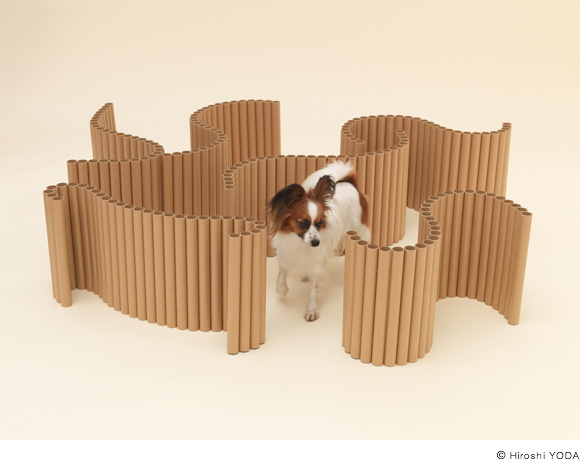 With just two wires, the paper tube found inside the ubiquitous cylinder of plastic wrap changes shape, making a space for dogs. You can make a bed, a swing, a maze-like environment, even a chair or table for yourself.
ARCHITECT : 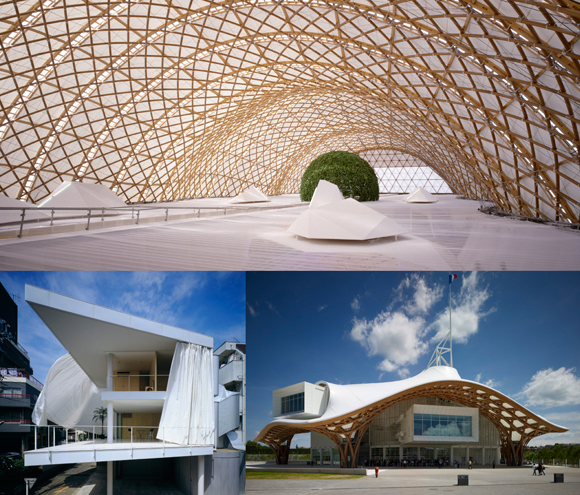