by ASIF KHAN for DOGS WITH BLACK FUR 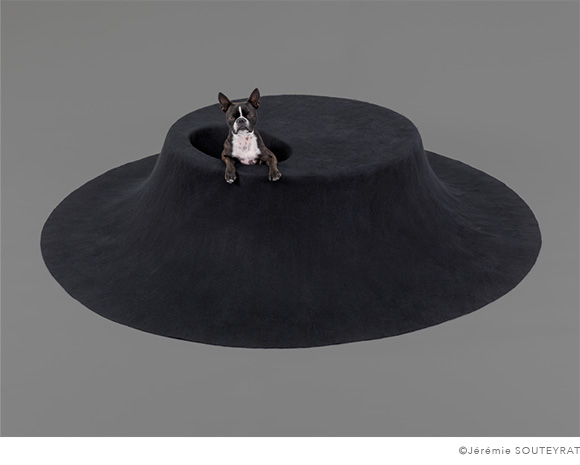 This architecture is made for dogs with black fur. It takes the form of a seamless felted wool surface, designed to be half-way between a carpet and a low table, both common objects in a living room. Dogs seem to explore the world around them with their nose to the ground and work upwards. The architecture follows this arc of discovery: our dog first sniffs the soft horizontal carpet and then discovers more as it raises its head and the form gently becomes vertical then curves into a low table surface. At the top is a small crater for our friend to nestle into and become the centre of attention in the room. Many layers of black sheeps’ wool give the architecture an aroma which is cosy and welcoming to the dog. The process of felting is the same that has been used for thousands of years. Felt is thought of as the first textile made by humans. Reconnecting with this kind of making can be quite satisfying for the dog’s owner. A lot of dogs with black fur have white patches. Imagine such a dog being completely camouflaged against the black form apart from its beautiful white markings. What an unusual sight that would be!
ARCHITECT : 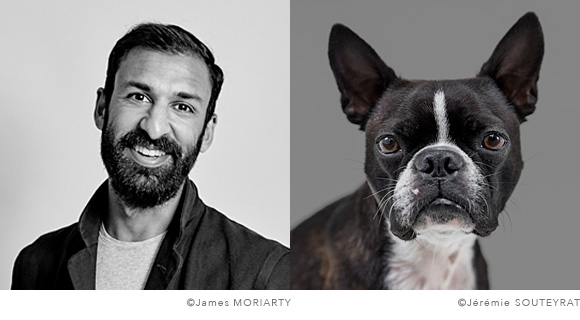 Asif Khan (London,1979) founded his architecture office in 2007, after graduating from the Bartlett, UCL and the Architectural Association. He works internationally on a wide range of projects from large cultural buildings and landscapes to experimental structures and has taught at the Royal College of Art and Musashino Art University. His recent works include the New Museum of London, currently under construction, the blackest building on Earth - the Hyundai Pavilion at PyeongChang Winter Olympics 2018 and the vast Carbon-Fibre Entry Portals for Dubai Expo 2020. He was a finalist in the competition for the Helsinki Guggenheim Art Museum. In 2014 Asif was recipient of the Cannes Lion Grand Prix for Innovation. He was awarded Architect of the Year in 2018 by the German Design Council and received an MBE for services to Architecture in 2017. 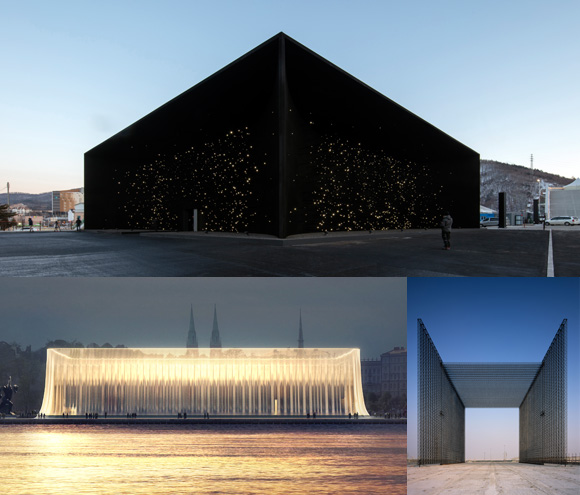